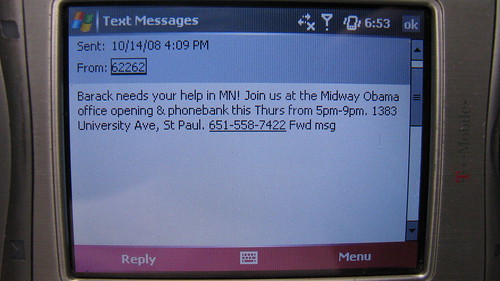 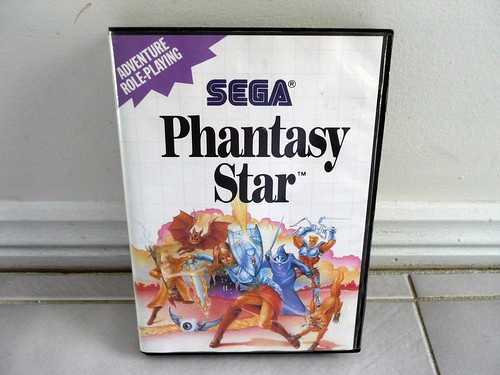 Image by End of Level Boss
This would have to easily be one of my most prized titles out of the 400 odd that clog up my shelves. Phantasy Star pushed me into a world of Role Playing Games (RPG) before the term RPG was coined. Sad part was that marketing people in places such as Sega, Nintendo and later Sony bullied and picked on the RPG games stating that they were slow movers. It wasn’t till approximately ten years later a game called Final Fantasy VII broke that myth and changed RPG’s forever. But before that… this is the title that started it all!