Image by MeganElizabethMorris
I’m in the market for a new cell plan. My phone is dying a slow, horrible death. 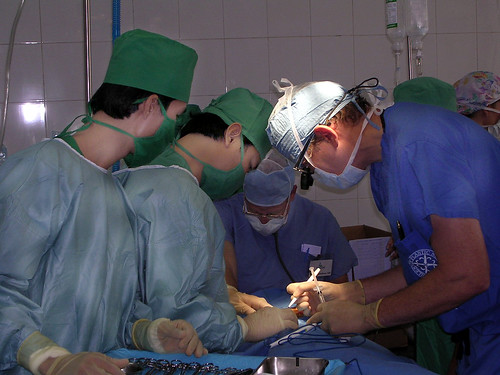 Image by ReSurge International
My wife Carol and I are along as observers and documentarians. This is the third day here in My Tho; the first was a clinic day evaluating 130 cases and selecting about 50 patients for surgery (the others were turned away because they were either not well enough or their problem was not operable.) Yesterday and today were surgery days with 15 procedures performed. The Interplast team is impressive: they are quality professionals and deeply committed. Dr Hagerty returned to the hospital last night about 8:30 for rounds after having just done rounds only three hours earlier; he was just concerned about the patients.

We are staying at a government-owned hotel on the Mekong River in My Tho, a secondary city of about 160,000 people. It bustles with people and motorbikes. In three days, I have seen one car and several thousand bicycles and motorbikes, often with three people aboard on each one.

Life starts early; the markets are open by 5 a.m., as are the loudspeakers which are omnipresent. People are friendly and polite, but life seems a bit more formal than in our country. People are well-dressed and everyone looks to be educated. It’s a poor place; we have been told several times that the people are somewhat undernourished due to the poverty. The only signs of the developed world are computers and cell phones, which are everywhere. Few people speak English, even though they stopped teaching French and switched to English in the schools some time ago. 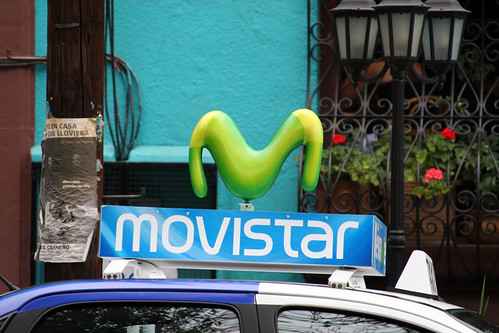