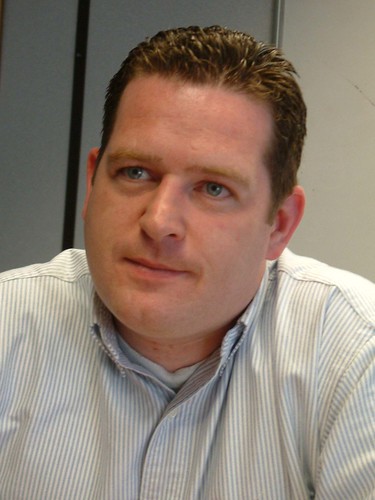 Image by Irish Typepad
Tom Murphy hosts Natterjack PR and is director of corporate marketing for Irish software company Cape Clear. He told Elaine Larkin that blogging is "still at the early stages in Ireland." Bloggers need to have common sense, he notes. "

"You need to be aware that your blog is in the public domain once you publish it. Therefore, it can be found using Google or any other search engine," he warns.

From his interview with the Irish Independent:

If people are going to blog related to their business, he says it’s important to understand what the employer’s view is. If they’re not happy about it, the best bet might be to keep the topics covered away from the workplace."You wouldn’t write an article and submit it to a newspaper slagging off your boss, so you shouldn’t be doing that on your blog either," comments Murphy. Releasing confidential information and talking about customers is, of course, also asking for trouble.

Extracted from Elaine Larkin — "Beware of the blog" in the Irish Independent, February 17, 2005.

the long tail of search and fetch 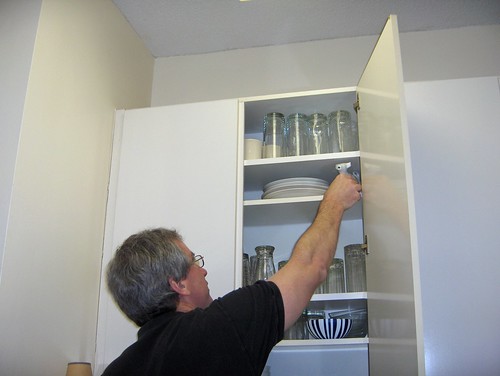 Image by Esthr
I thought the most interesting question (YMMV) for my PC Forum panel on search was from Barney Pell of Mayfield: “What will search be like ten years from now?” Here’s a more considered answer than the one I gave then, which was, “First of all, we won’t be having panels about it!”

In many ways, search is like database. It began as its own market, with leaders and laggards, APIs and applications, an ecosystem of complementary third parties and lots of press and investor attention. All that still exists, but for database already and for search eventually, the excitement will move elsewhere. Right now Oracle is trying to shift from being a database company to being almost anything else (note not just Peoplesoft but also the acquisitions of Retek and Oblix), while its competitors are mostly moribund, eaten away by commoditization and open-source alternatives.

Databases are widely used, but they no longer add value; they simply support value. (Something of the same thing has happened to AI rules engines: Although there was never a leader in the field equivalent to Oracle, AI is widely used now…but to paraphrase the joke, because it works, it is no longer considered AI. It is merely application logic.) Note, it’s not even that users don’t use databases directly; they just don’t think about it much when they do.

As for search: It’s likely to go the same way. Google will probably remain the leader (brave words, but it doesn’t change the argument much if someone else takes its place), but the excitement will move elsewhere. Just as people continue to use databases directly, so will people continue to use search directly, but the long tail of search uses will move into specific applications – everything from checking on events (EVDB), music (CDDB), books (Amazon), whatever. Search will often be working in the background, but Juan will be performing some other specific task, and he’ll be using a more specific tool than “search” – a personal calendar, perhaps, or a playlist manager, perhaps – and Alice will be using search as part of a transaction or a workflow rather than as a discrete function. Search will become part of tools that help us buy things or find customers, organize our work, manage people and so forth.

The tools that we now consider search add-ons – such as personalization, community, natural-language queries and parsing, tagging, reputation systems, all that hot new stuff – will get subsumed into other activities. Search, which was once the way *into* a variety of functions, will now be part of the infrastructure supporting a long tail of specific functions and applications – including the function of searching for the specific application you need. Things keep flexing back and forth. We get a little hint of that from the fact that A9’s OpenSearch (search-blade) service has its own search box so that you can find the right search service. Delete the word “search” in that last sentence, and you get a sense of where things are heading.