DADDY AND ME: Gabriel Aubry & Nahla’s Day At The Zoo

DADDY AND ME: Gabriel Aubry & Nahla’s Day At The Zoo

As his ex-Halle Berry plots a move to Europe, Gabriel Aubry had some father/daughter time with Nahla at the LA Zoo yesterday.  See their pics inside…..

The duo were seen checking out the animals and fun sights. 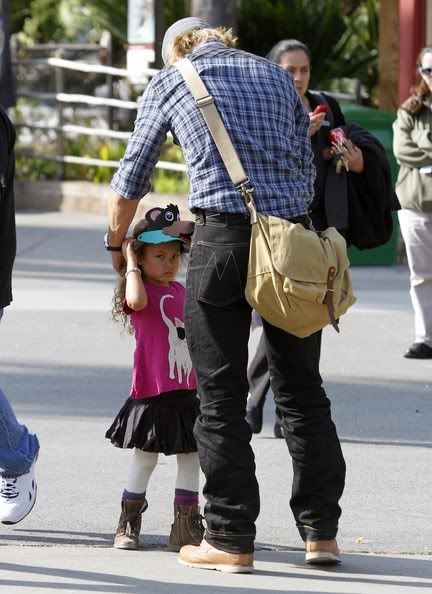 Luckily, Gabe will not be charged for allegedly getting physical with Nahla’s nanny last month.