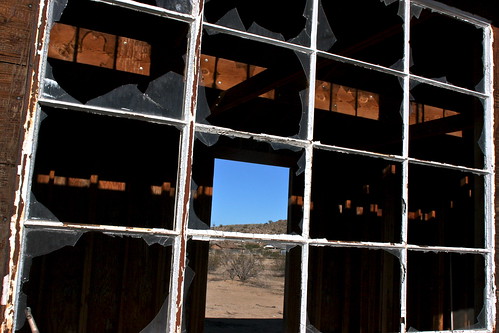 Image by kevin dooley
Despair? Hope? All depends on your frame of mind…

Sunday Afternoon: Kicking Back At Sis’ in Phoenix… 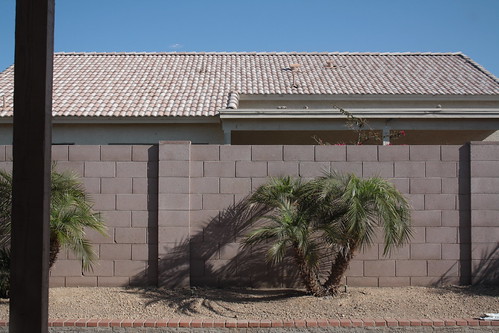 Image by raider3_anime
(As you can see, Phoenix, for the most part, isn’t quite how they depict it on "Medium" on TV – There’s a lot of sun, mostly areas reclaimed from the desert, wide open spaces, and not too many lawns. Air conditioning is the greatest thing around here. If we were here a couple months later than now, we’d be thankful for climate control.)

A trip out past Scottsdale, on the edge of the desert, for champagne brunch and blowing some disposable income at one of the Casino Arizona tribal resorts, followed by a drive into Carefree to check out a tea shop. (Mission failed due to a farmers market going on, and parking was a disaster.)

Dinner in a couple hours at our favorite place back in town – a restaurant called "Fajitas" (Good stuff!)

Oh, I heard from Bart via LiveJournal – He’s out of surgery, and on his way to recovery. This is very, very good news – I was so worried for him!

I’ll be taking lots of pictures at the next few events while he recuperates. I’d hope someone would do the same for me someday.

See you next update, space travellers…. 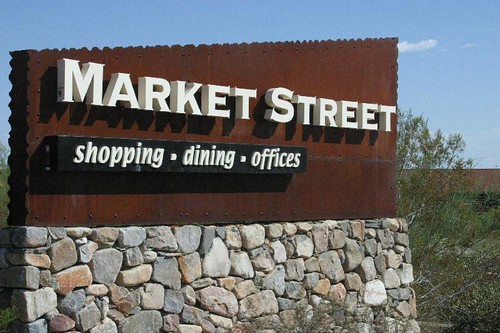