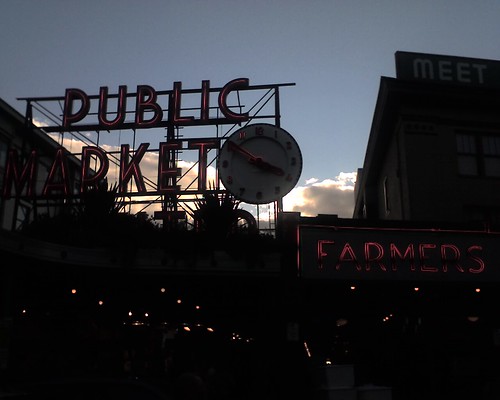 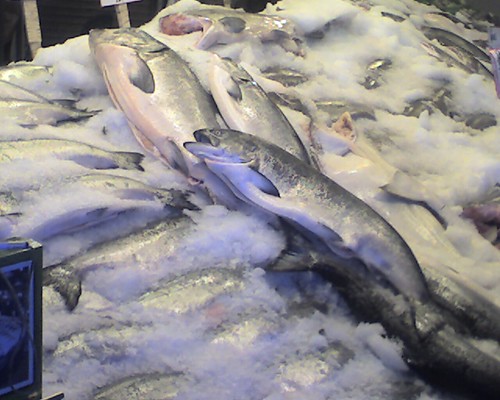 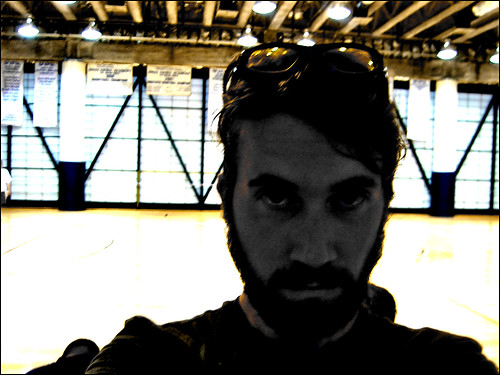 Image by twintermute
"
The press tends to regard Dobson as the most powerful evangelical Christian in America, but Pastor Ted is at least his equal. Whereas Dobson plays the part of national scold, promising to destroy politicians who defy the Bible, Pastor Ted quietly guides those politicians through the ritual of acquiescence required to save face. He doesn’t strut, like Dobson; he gushes. When Bush invited him to the Oval Office to discuss policy with seven other chieftains of the Christian right in late 2003, Pastor Ted regaled his whole congregation with the story via email. “Well, on Monday I was in the World Prayer Center”—New Life’s high-tech, twenty-four-hour-a-day prayer chapel —“and my cell phone rang.” It was a presidential aide; “the President,” says Pastor Ted, wanted him on hand for the signing of the Partial-Birth Abortion Ban Act. Pastor Ted was on a plane the next morning and in the President’s office the following afternoon. “It was incredible,” wrote Pastor Ted. He left it to the press to note that Dobson wasn’t there.

"
COLORADO SPRINGS, Colo. – Evangelist Ted Haggard admitted Friday that he bought methamphetamine and received a massage from a gay prostitute who claims he was paid for drug-fueled trysts by the outspoken gay marriage opponent.

Haggard resigned as president of the National Association of Evangelicals and step down as leader of his Colorado megachurch while the two groups investigate the allegations.

He denied the sex allegations but told reporters outside his home that he did buy the meth because he was curious, but he said he threw it away.

Haggard, 50, said he never had sex with Mike Jones, a 49-year-old male prostitute who sparked the scandals when he told a radio station he had had a three-year sexual relationship with the minister.

Haggard said he did get a massage from Jones after being referred to him by a Denver hotel.

"
I just saw Ted again last week at a small event for Christian conservative pastors in Dallas. Most of them were there to learn about how to talk to kids, a perfectly innocent topic. Ted, a special guest, told them that they had to make sure that kids understood the centrality of "free markets" to the biblical worldview. THAT is where it all goes wrong. Ted’s homophobia is very dangerous; but those of us worried about right wing religion need to realize that its critique, such as it is, is bigger than sex.